Prof. Claudio Miceli (PESC) is the head of Champion Team of Hacking.Rio

DOUBLE UFRJ ANALYTICA! This week the team was crowned winner with not one, but TWO TIMES in the biggest hackathon in Latin America, Hacking.Rio!

The competition took place between November 26th and 28th, with 48 hours straight of programming, checkpoints, MVPs and 282 teams in total.

UFRJ Analytica participated with two teams, in the tracks of Sustainable Development Objective 13 and 14, of Action Against Global Change in Climate and Life in Water, respectively.

Prof. Claudio Miceli (PESC) was the head of the UFRJ ANALYTICA Team.

In addition, UFRJ was elected the best educational institution by the organizers, with the largest number of participants and winning teams 🤩

Check out our amazing members who brought home the double:

Congratulations to the UFRJ ANALYTICA Team! 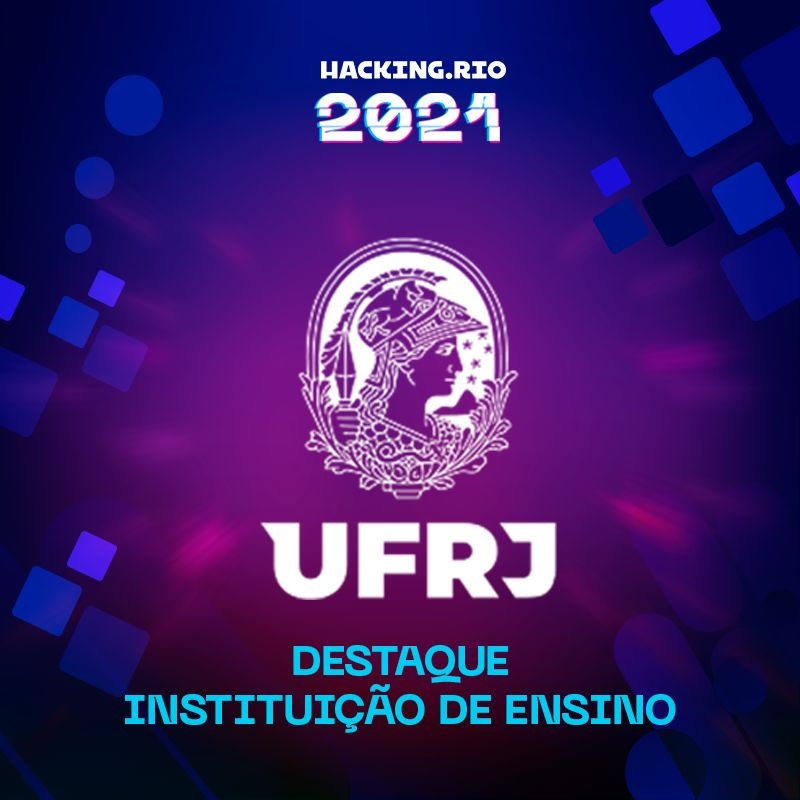 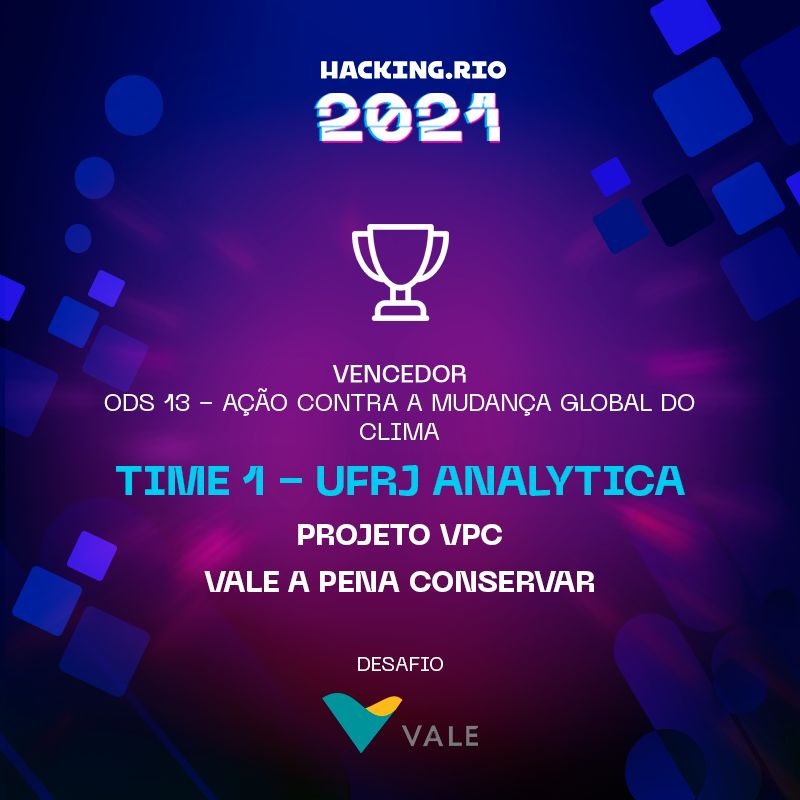 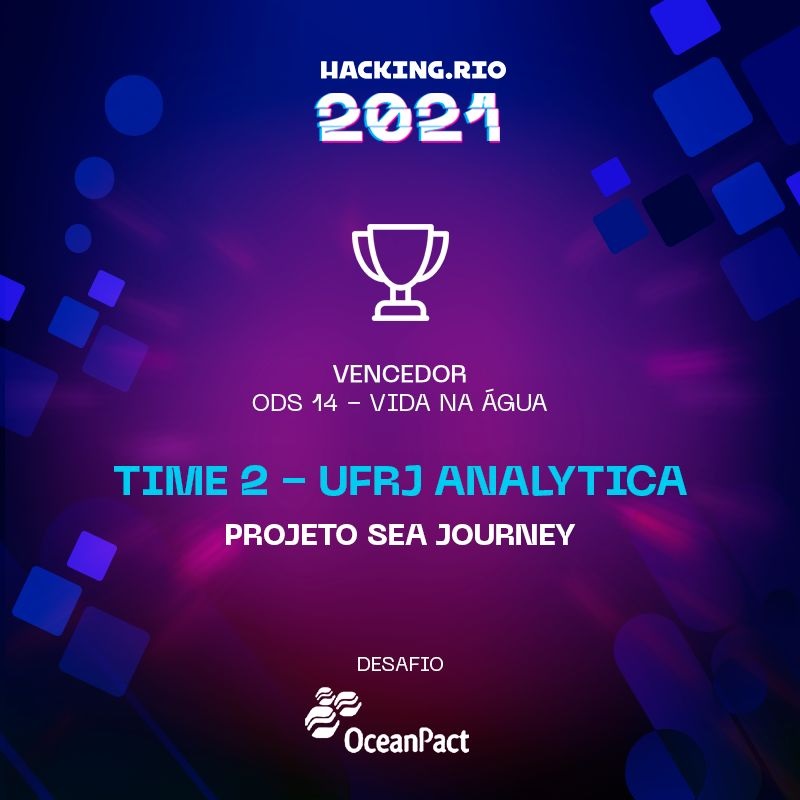